For direct QSL requests please only use the following address:

I started to answer your QSL requests step by step,
whenever time allows.


All direct requests to my address in Germany should be answered

within the next two weeks. 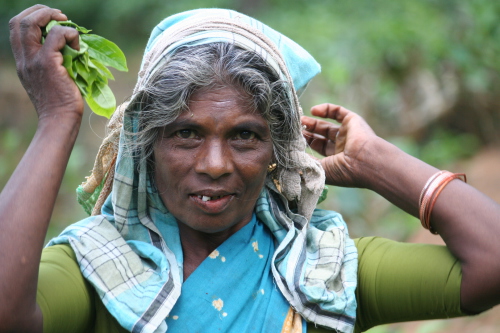 Amateur Radio to me is always a combination of travelling, taking photos and operating the radio station from a seldom heard, rare country. 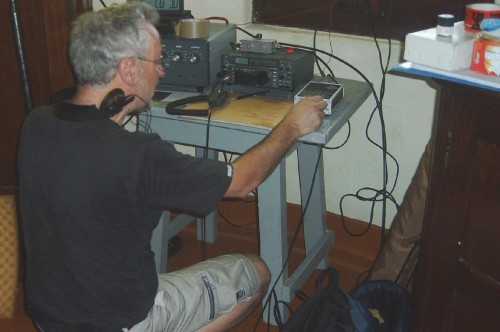 A typical opertion site at Dondra Head Lighthouse in Sri Lanka. Carrying all my amateur radio equipment and antennas abroad means: one forgotten connector or cable can be a show killer... 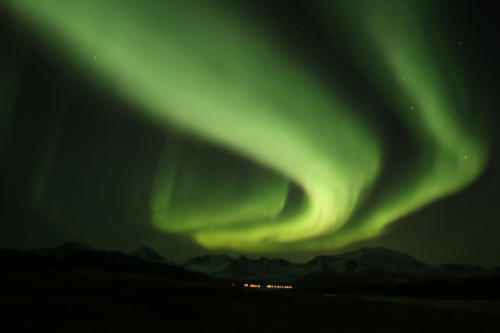 Taking pictures is always an important  part of my trips. This picture was taken in northern Norway and shows  a Northern Light (Kp Index 4)

Amateur Radio - A Bridge To The World

Listening to the radio in the early seventies was as fascinating to me as it is today! While Klaus (DJ6RX), Gun (DL6EN), Klaus (DL1KS), Hubert (DL1JW) and others from the Bad Kreuznach DX-Gang had their daily DX-contacts with rare stations around the globe, I was eager to get my own transmit permission.

Too young to be a radio amateur?

During the early seventies it was required by law to be at least 18 years old to be accepted for an amateur radio examination. Too bad for me as I was only 16 years but ready to start!

With the great support of Harry (DK4PR), Günter (DJ8CY) and the DARC Mainz I was accepted for the examination even though I was only 16 years young. This was an unusual exception at this time! On December 3rd 1973 I finally got my license with the call sign DK7PE. I was one of the youngest radio amateurs in Germany during these days.

Working DX - which means having radio contact with other amateur radio stations more than 3000 km away - was one thing. But after I had worked 265 DXCC countries, I wanted to visit some of these exotic spots by myself. Egypt was the first rare DX-country I travelled to. With the invitation of Keith, VO1LX/SU (now VA3YC), I was allowed to operate this station out of the UN-Camp in Ismailia on the Suez Canal. This was back in 1978.

In 46 years of Amateur Radio I visited 174 and operated out of 158 different DXCC-countries (see page Call Signs).

Getting an amateur radio license in some of these countries and operating from there wasn't always easy, so to mention Congo Brazzaville, Ethiopia, Mozambique, Angola, Burkina Faso, Bangladesh or the Central African Republic.

During all my DXpeditions I focused on countries most wanted in CW (Morse code) and especially on the low bands like 40, 80 and 160m. For this purpose I designed several antenna systems that fit into my suitcase and work extremely well on all HF-bands. One of my designs is the 3 element Jumper Beam made out of wire. It was described in the Ocober 2011 issue of QST Magazine  and several other magazines too.

On my page Photo Gallery you may find some pictures I took during several DXpeditions. The last operation was 8R1/AH0G from Guyana in September 2019. 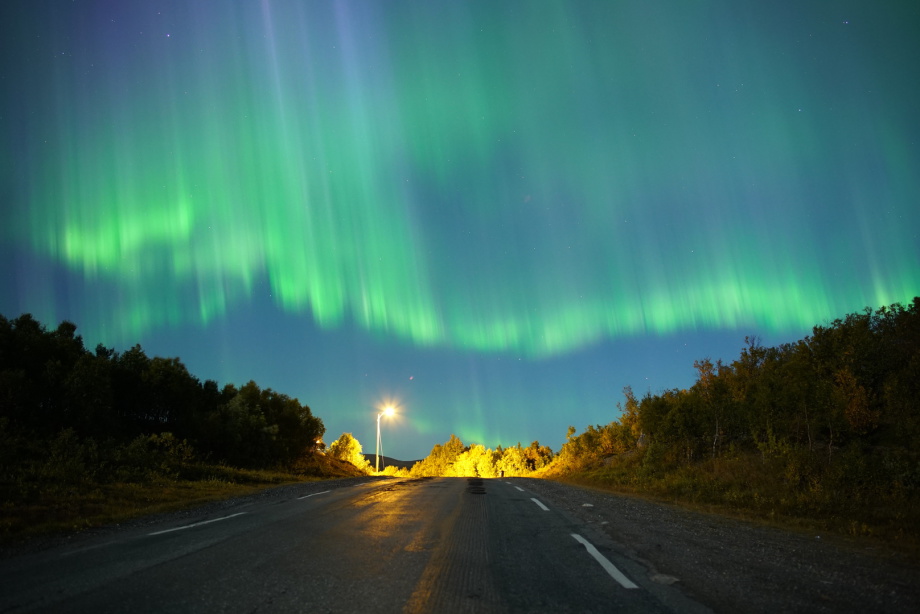 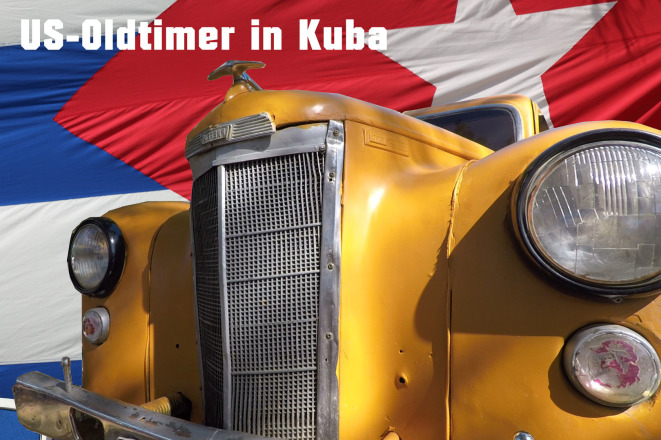